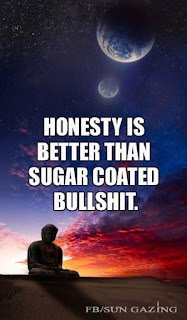 It's September, the 2021 New Hartford town budget is being worked on by our infamous leader and by town law has to be made available to the public by October 5th, but that is another story for another day.

The only question I have right now is:

Somebody needs to start talking because it is becoming quite apparent that the facts are being hidden from everyone and quite possibly from the four (4) councilmen; although it is questionable as to why the town board remains quiet.

So what is going on?


I took a look at the monthly supervisor's reports which are provided to the town board every month to see if the auditors had been paid; should be a sure indicator as to whether or not the audit is finished.

From the supervisor's monthly reports, I created a spreadsheet for expenditures from the Auditor-Contractual-Town Audit account from January to July 2020: 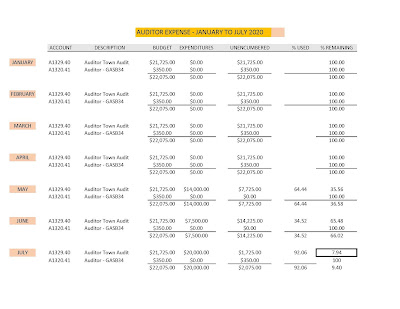 Copy of report in pdf

If the supervisor's reports are to be believed, it appears that as of the end of July 2020, the town had paid the auditors the budgeted amount with less than 8% of the original budgeted funds to pay for the audit still unexpended.

That would leave us with two (or more) questions.

Take a close look at the report I prepared...it makes absolutely no sense. I have been retired for many years, but if I ever gave my boss monthly reports where the numbers didn't add up from month to month, I would have been fired on the spot.

It is quite clear that Miscione is playing games with taxpayer dollars. For instance, no payroll expense has been entered in the reports since the end of January. Are people getting paid or is Miscione holding out entering the bigger items in his reports so he can massage the numbers at year-end?

Shouldn't or wouldn't the town board want to know exactly where the town is financially especially since Miscione seems to be continuing his spending spree even in the face of declining sales tax revenue?

This is serious business, there is obviously something that Miscione, and perhaps the town board, does not want taxpayers to know!!

Think back to the reports I have been putting on this blog; no news is NOT good news, friends.

Miscione and half the town board are up for re-election next year. Just saying...