Trying to square a circle... 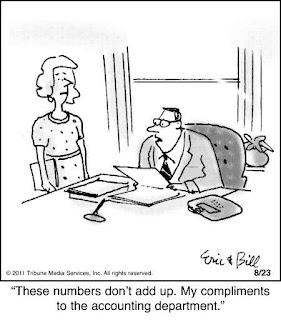 In reviewing financial statements of the Town of New Hartford prepared by the firm of D'Arcangelo & Co from 2010 to 2013, I have to ask...where did they ever get this information? Don't need to answer that...it is very apparent.


"Department of Environmental Conservation Consent Order directs the District to mitigate the future effects of the sewer overflows along the Sauquoit Creek Basin. The total project is estimated to cost $79.2 million. The initial phase of the project is expected to cost approximately $25 million. In 2010, all participating users began paying a surcharge of $1.05 per 1000 gallons of water used except those in the Town of New Hartford. In 2010, the Town of New Hartford's total surcharge was paid from the Sewer's fund balance to the District in the amount of $459,227. In the subsequent years, this amount will be paid annually by a direct charge by the District to the users until the project complete and any borrowings are paid in full."

News to me...I was at the several meetings held in 2010 and 2011 to discuss the DEC Consent Order...I didn't hear anything like that; plus adopted resolutions in town board minutes tell a different story.

Ahhh, but it gets worse.

My friends, it is too nice a day for me to commit to staying indoors reviewing b/s from this town so please excuse me while I go outside and enjoy the day.

The corruption in this town knows no bounds...have a good one!

p.s. Miscone, now would be a good time to get the auditors busy auditing ALL special districts!